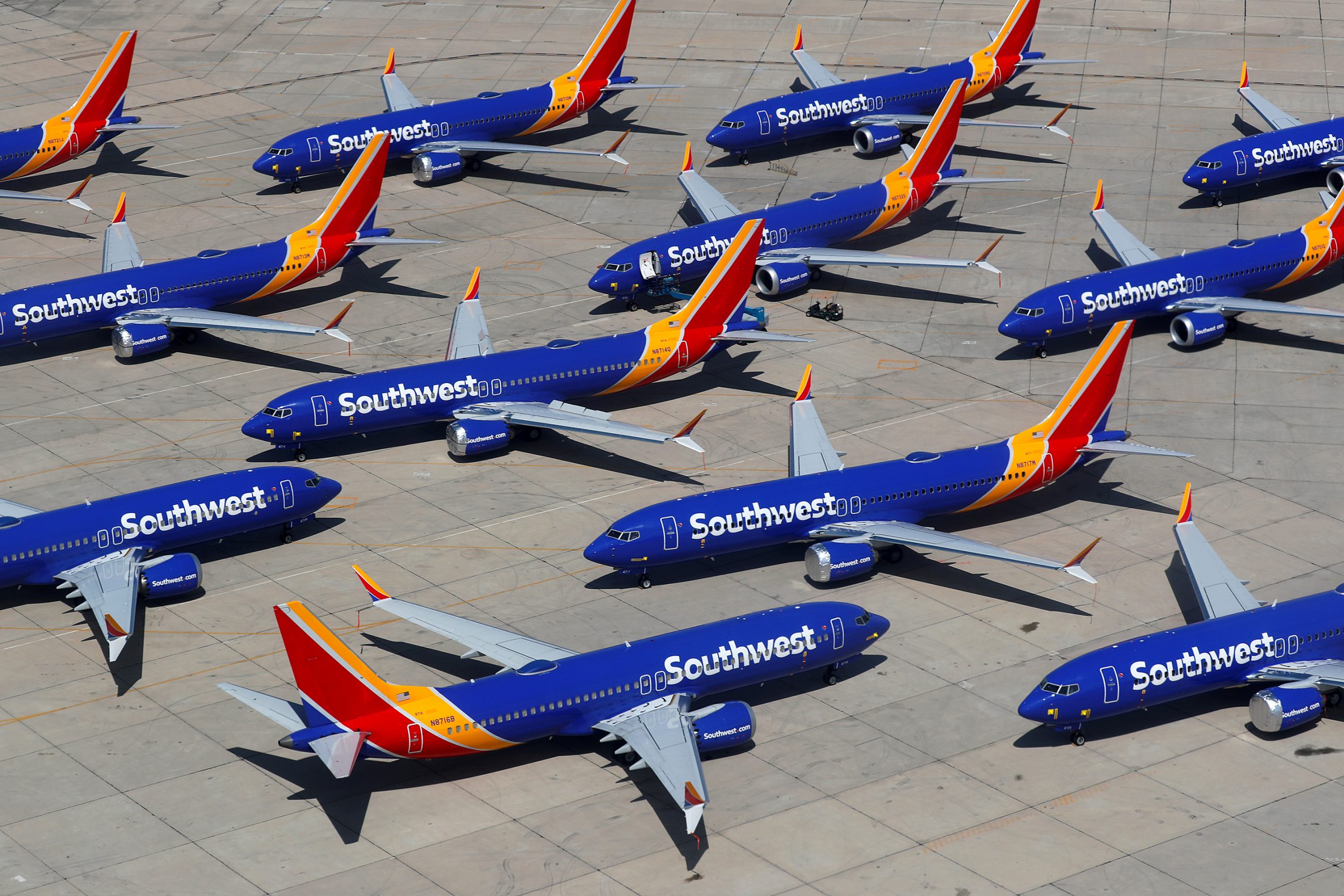 The Deal With Budget Airlines

The Deal With Budget Airlines

In recent years, the rise of budget airlines has contributed to cheaper flights and more options for all travelers. Deals can be as low as $15 each way but without many of the comforts you might find on larger carriers. At such a low price, it can be tempting to snag these cheap flights. However, it’s important to do some research when considering flying one. Many low-cost carriers are notorious for sneaking in last-minute fees, such as paying to check-in and carry-on bag fees. Below are 6 low-cost budget airlines to consider for your next getaway! 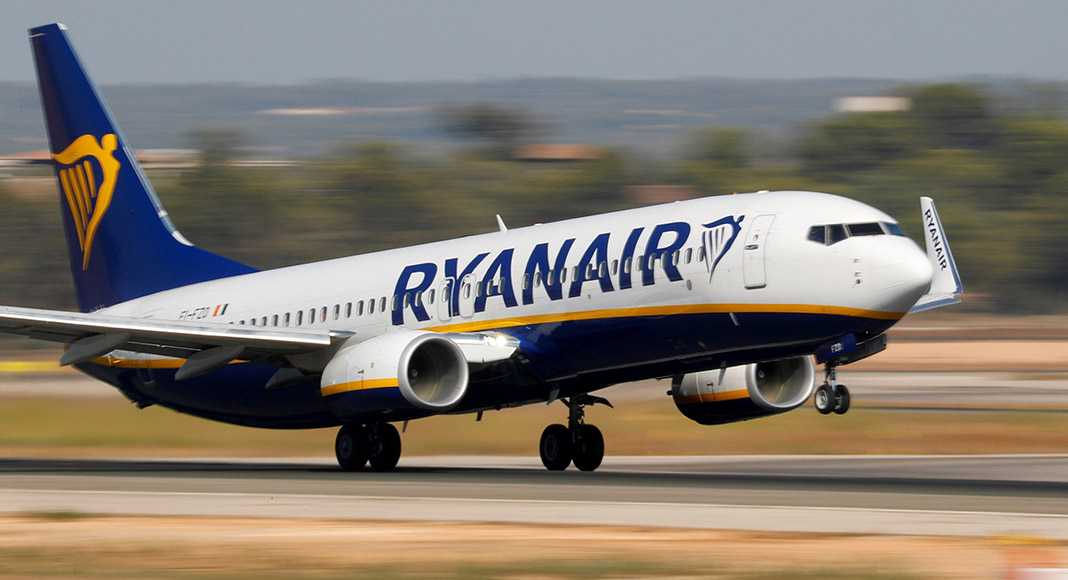 If flying within Europe, RyanAir is one of the continent’s top budget airlines. An affordable carrier, they offer a wide variety of routes. They don’t fly to the US, so it is best used while traveling within Europe. The airline also offers hotel deals, as well as tickets to certain attractions and events. You can find additional information and their airline rating here! 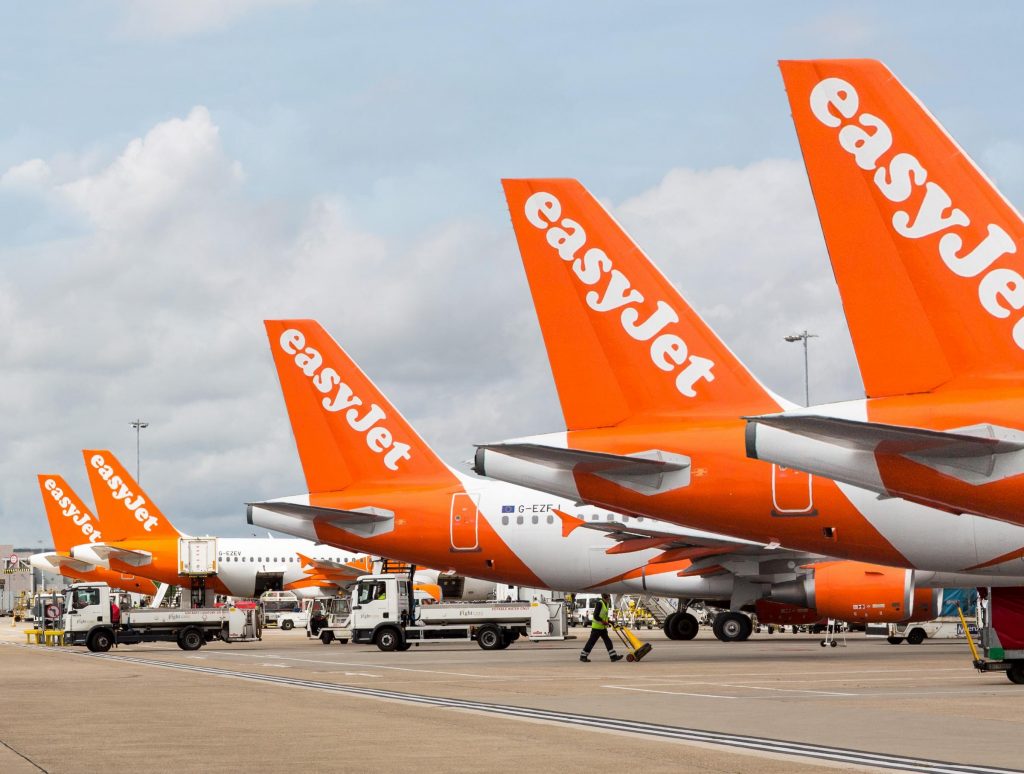 Operating in 35 countries, and nearly 900 routes, the London-based airline is a popular option for traveling within Europe. They’ve been one of Europe’s leading short-haul airlines for the past 25 years!

Southwest Airlines is one of the most popular airlines in the United States. Unlike other low-cost carriers, Southwest offers free checked bags, no assigned seats, and various other perks. Consistently known for some of the lowest prices, they also boast of punctual flight times! Learn more about the carrier here. 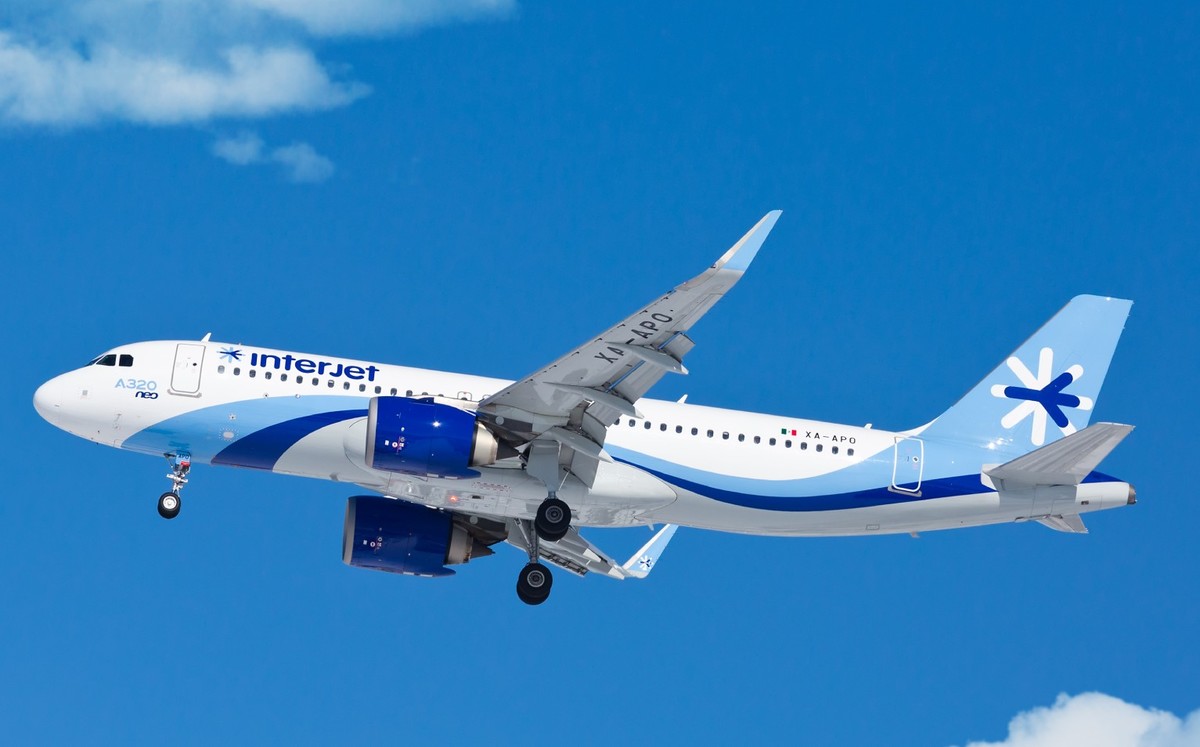 Based in Mexico, Interjet’s routes include over 50 destinations and mostly within the Americas. They also offer alliances with other airlines, including American Airlines and Alitalia, which are great for connecting flights! Reviews seem mixed, but the airline travelers to many destinations within Latin America, which tends to have fewer budget airline offerings than Europe. 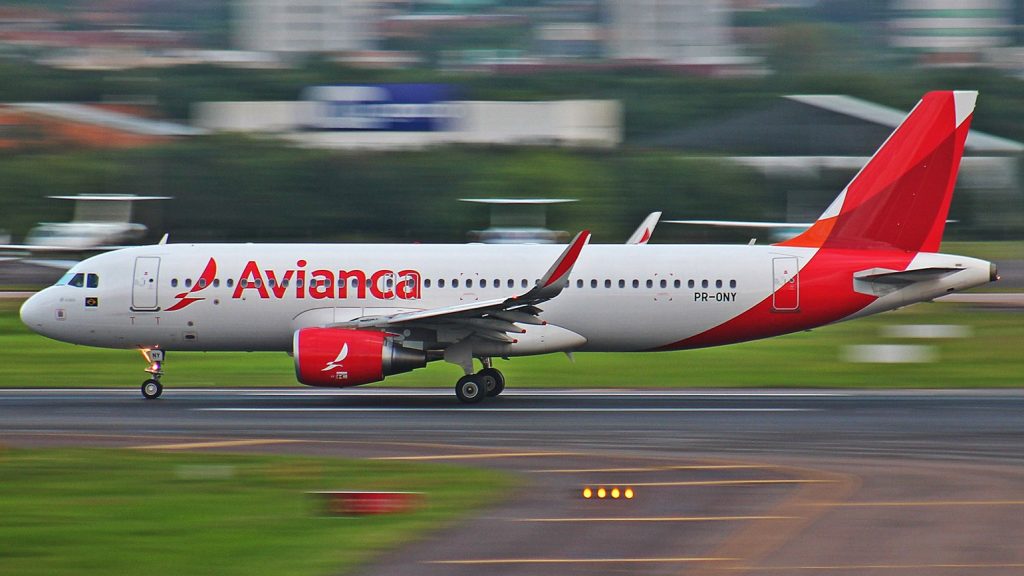 Although not technically a budget airline, Avianca is well-known for its relatively low-cost tickets that often compete with budget carriers. Primarily operating in South America, the airline flies to over 70 countries around the world. Find reviews and safety information here! 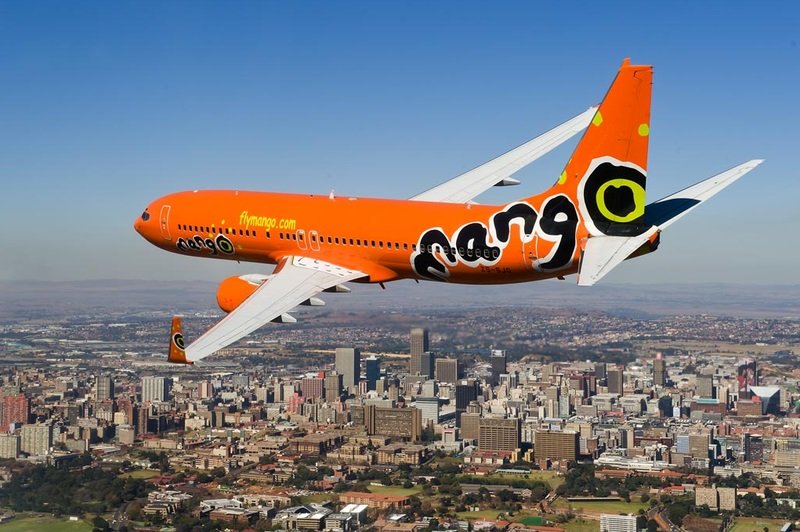 South African carrier Mango launched in 2006. Flights operate within South Africa, as well as to other destinations. The airline incredibly popular within the country, especially since there aren’t many budget airlines in the market. Reviews and further information are on the positive side, scoring 8/10 on Airline Rating.

How To Save Money For Travel 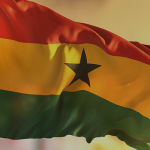 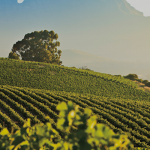 $2700 / per person
Dip into the colorful soul of South Africa with an amazing group of new friends.
7 Days / 6 Nights 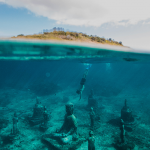 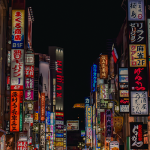